The church of St John the Baptist dates to the 12th century with additions for three centuries. The ceiling was paid for by Cardinal John Morton (of Morton’s Fork fame) in 1485. Morton was born in the parish of St John the Baptist. There are statues of the 12 apostles at the sides and a boss of Morton himself near the chancel. 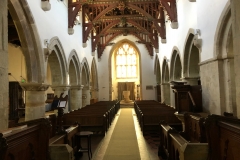 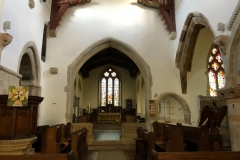 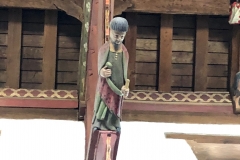 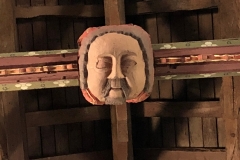 A vault under the floor holds the remains of the Turbeville family – the inspiration for the name for Thomas Hardy’s D’Urbeville family. The columns of the south arcade have interesting carved figures in their capitals. They depict, among others, men with the toothache and headache. 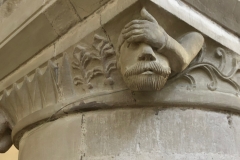 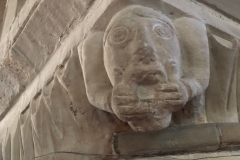 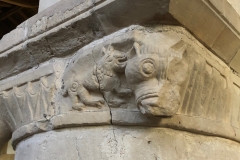 The font is Norman and has daisy wheels with varying number of petals carved around the rim. 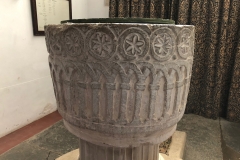 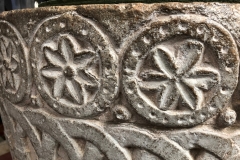 There is little graffiti in the church and what there is can be found on a tomb on the north side of the chancel. The tomb dates to 1598. It consists of a couple of Marian mark Ws and the rest being initials and dates. 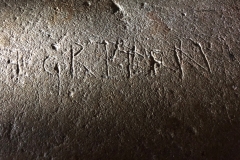 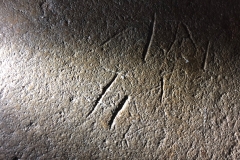 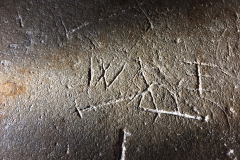 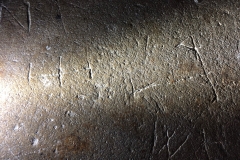 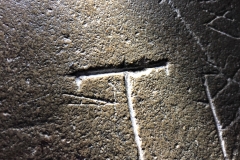 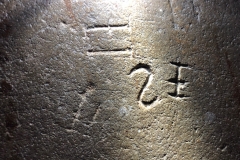 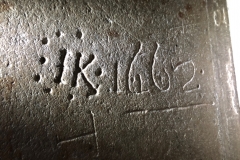 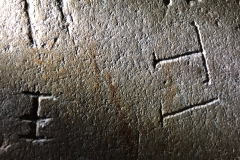 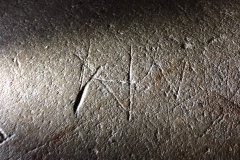 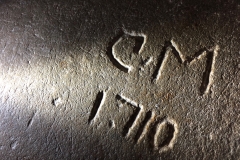 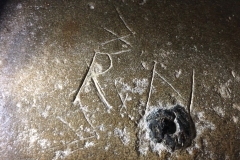 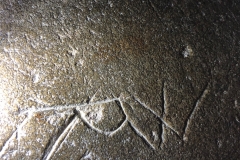 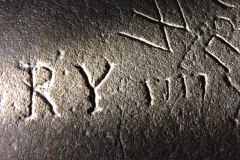 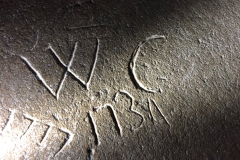 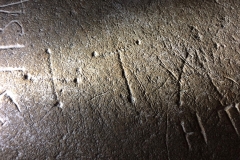 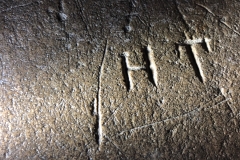 The south door has a compass drawn circle and cross on the east side of the  doorway. 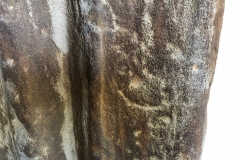 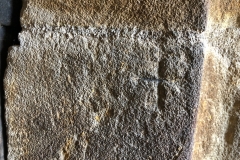