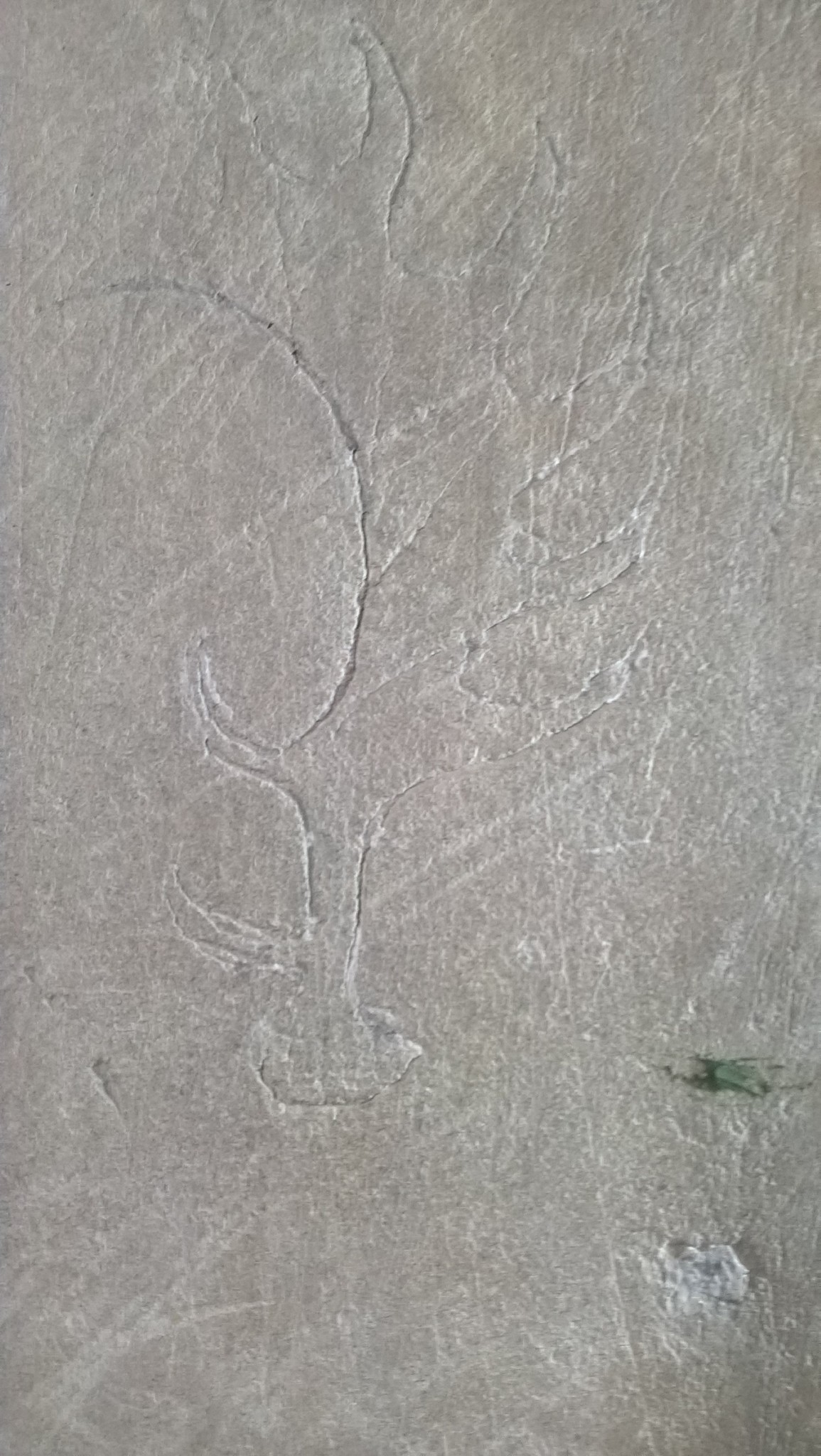 Wormingford, in North Essex has its own version of the George and the Dragon story. In Wormingford’s case, however, it is not Saint George, but Sir George of Layer de la Haye who slew, not a dragon but an escaped ‘cokadrille’ or crocodile.

This ‘dragoun’, a gift to Richard I for his efforts in the Holy Land, had been resident at the royal menagerie in the Tower of London. The dragoun smashed its cage and fled into the Thames, where it somehow made its way to the River Stour and a village then called Withermundford. The locals were terrified at its arrival and attempted to pacify the reptile by the well-tested method of feeding it local virgins. With the supply of virgins running low (no Essex-girl jokes, please!) and no noticeable alteration in the cokadrille’s mood, the villagers beseeched Sir George to help them. The good knight rose to the occasion and dispatched the beast close to the river. The village was renamed as Wormingford in memory of slaying of the worm/dragoun/cokadrille. The story is depicted in stained glass in the church of St Andrews – spot the legs sticking out of the dragon’s mouth!

Latch X decoration
The church of St Andrew dates back to the 12th century. One of its more unusual pieces of graffiti is featured in Violet Pritchard’s ‘English Medieval Graffiti’. It is a single antler. She identifies it as belonging to a fallow deer.

Antler
The deer antler is not the only unusual example of graffiti in the church. There is a three-looped piece of knotwork on one of the columns in the north aisle and as with any symbol based on the number three in a church setting, it is likely to have something to do with the Trinity. It is a shame it was probably too faint for Pritchard to see as she usually reported on finding knotwork, such as that found at Little Waltham. A spiral can also be found on the north arcade near one of the pews, it is possible that it was meant to be a snail. A compass circle is also the foundation for a face, although it is not certain whether they were inscribed together. On the north side of the chancel arch, a pair of vines twist around each other, they greatly resemble the DNA helix.

Pentagram
Apart from names and initials, the rest of the graffiti is made up of script and dot patterns.

Dot patterns
We were lucky enough to be looking for graffiti at the same time as a couple of parishioners were replacing the church flowers. Thanks to the them the vestry was unlocked and we were able to see the back of the organ. As is often the case, the youth of the parish, who had been pumping the organ bellows, had left their marks.

Aeroplane
Among the names and initials, one family stands out. The Scarletts, originally of Colchester, bought some land in the village and also left names and a merchant’s mark on the columns.

TS, 1673, merchant's mark
There’s no way of tracking down any other individuals from their initials or names. It does look like several had problems with the capital letters ‘N’ and ‘R’. There are several examples where they are reversed.