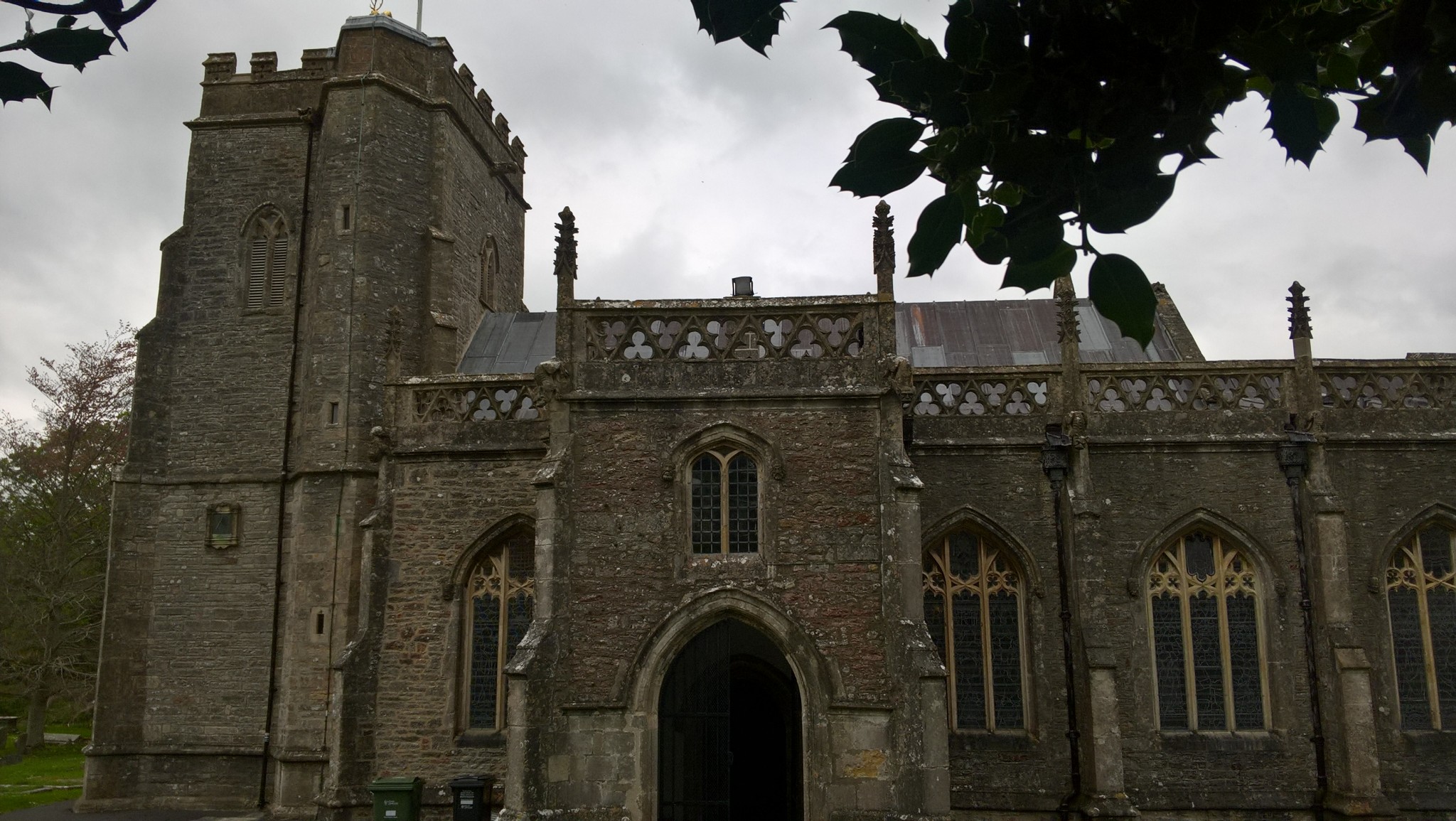 Holy Trinity Church, Burrington, Somerset is a Grade 1 Listed Building dating from the 13th century. The tower, which dates from 1250 to 1320, is the oldest part of the current building and is believed to have been built on the site of an earlier church. The church was restored in 1884, and as a consequence, there is no graffiti to be found in the interior. The porch contains a date, 1713, which is also the date of a bell on the site, made by Edward Bilbie. In addition, there is an initial, R, and some other faint markings on the left side of the entrance to the porch. 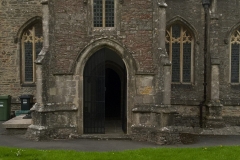 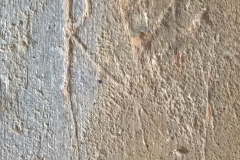 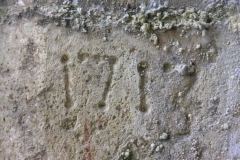 The interior contains some fine pews, installed in the 1930s, which include one splendid carving of a Green Man. 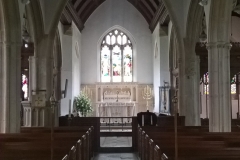 The main interest lies on the exterior wall to the left of the porch, around the corner, behind where the dustbins are currently kept.  There is a deeply incised daisy wheel, a second, partial daisy wheel and three other marks that might be the beginning of dairy wheel petals. Nearby are some other marks: a butterfly cross, a simple cross, a single W, the initials JK inside a box and a date, 1837. Single Ws, believed to be Marian marks have been found in a nearby cave, Goatchurch Cavern in Burrington Combe. 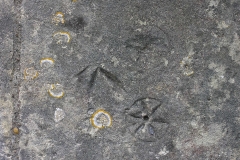 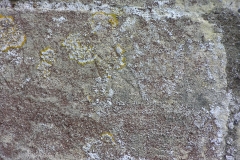 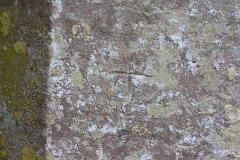 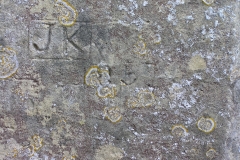 The exterior of the church also contains a series of fine grotesques. 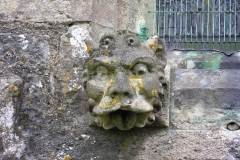 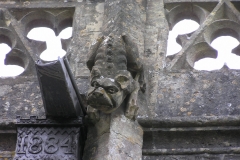 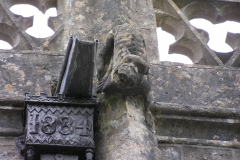 The church is open daily.