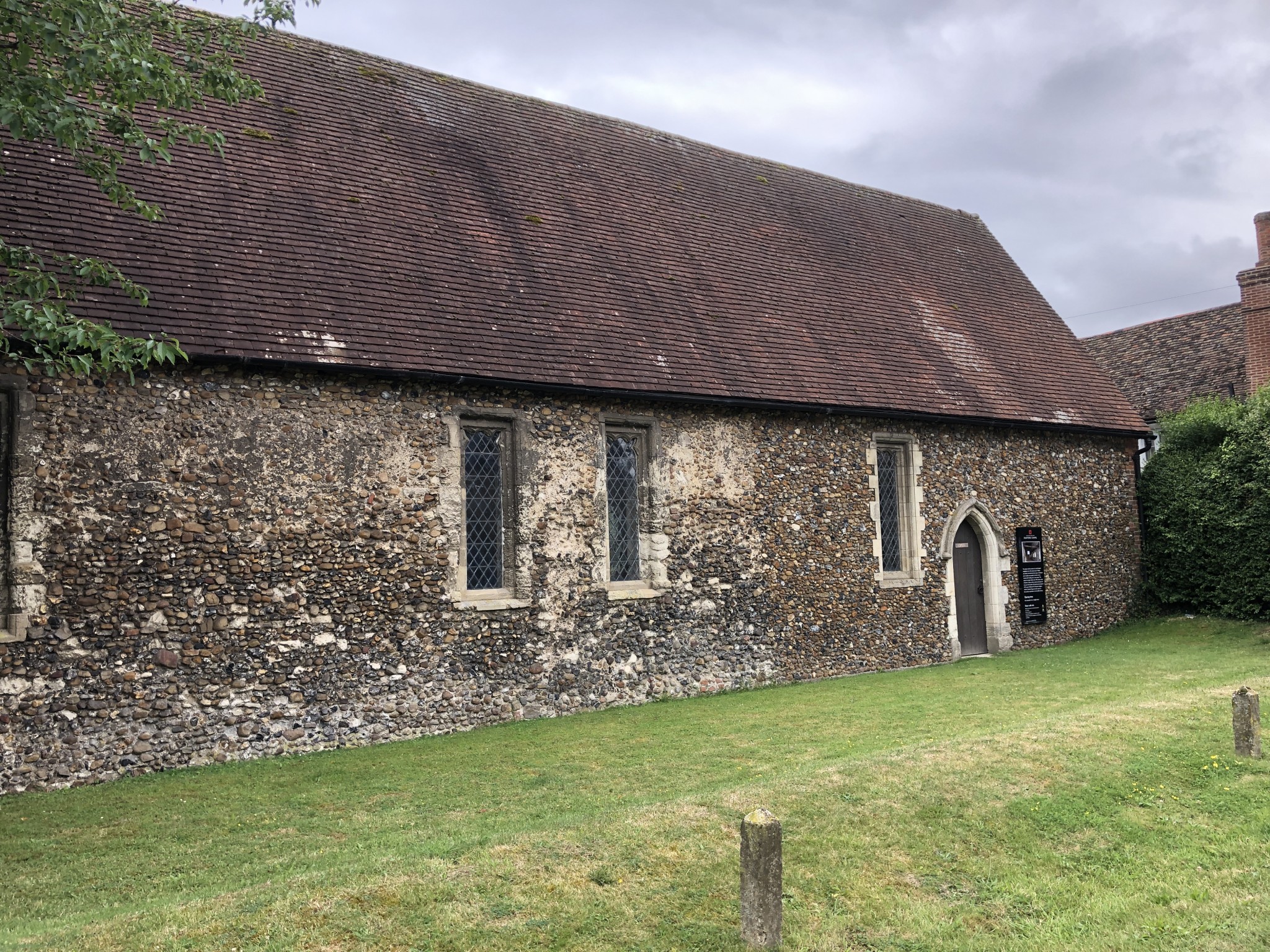 Duxford Chapel in Cambridgeshire is managed by English Heritage. It was built in the 13th century as a hospital but by the 14th century it was in use as a chantry chapel. It had already fallen into disuse by the time Edward VI dissolved the chantries in 1548. Eventually it was taken over by the neighbouring Red Lion inn and used as a barn.

no images were found

There is a good deal of graffiti around the windows of the chapel. It is all names and initials. The dates are mostly 19th century with the earliest being 18th century. 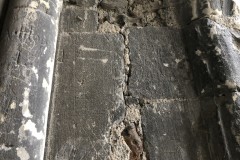 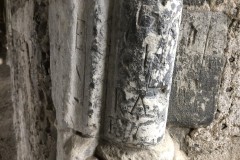 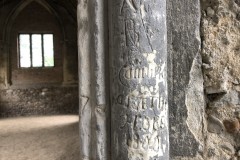 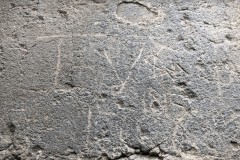 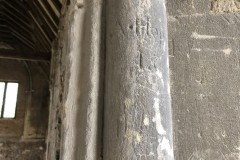 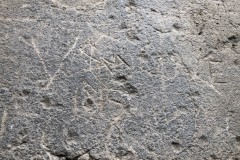 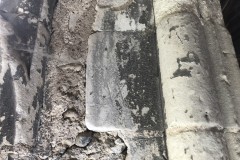 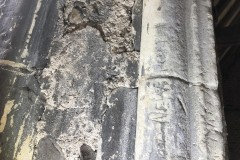 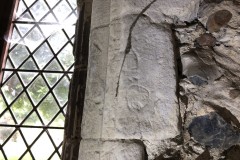 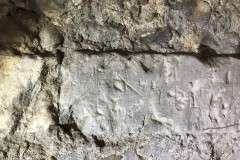 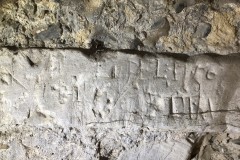 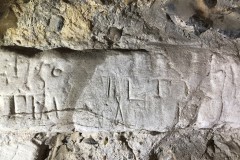 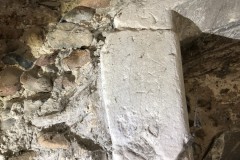 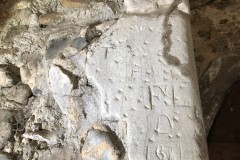 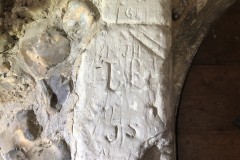 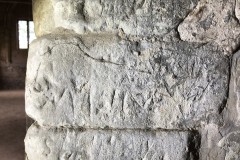 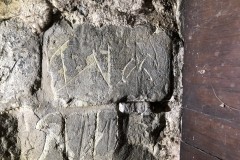 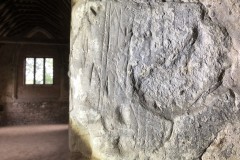 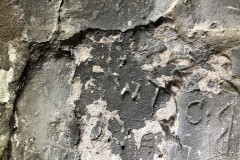 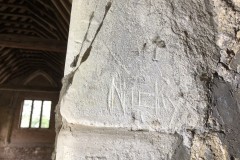 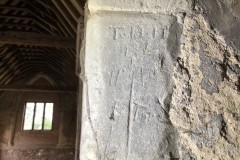 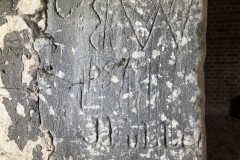 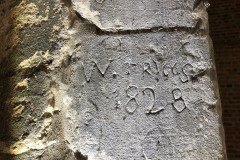 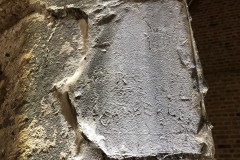 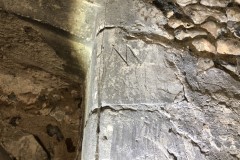 If you’re using satnav, it’s best to use the postcode CB22 4WL as the official postcode puts you on the wrong side of the railway line!

The chapel is usually open during daylight hours.
There is limited parking on the road outside. Beware of the nearby car parks. They belong to the railway station, are pricey and have automatic number plate recognition.