The Ghost: A Cultural History

The Ghost: A Cultural History 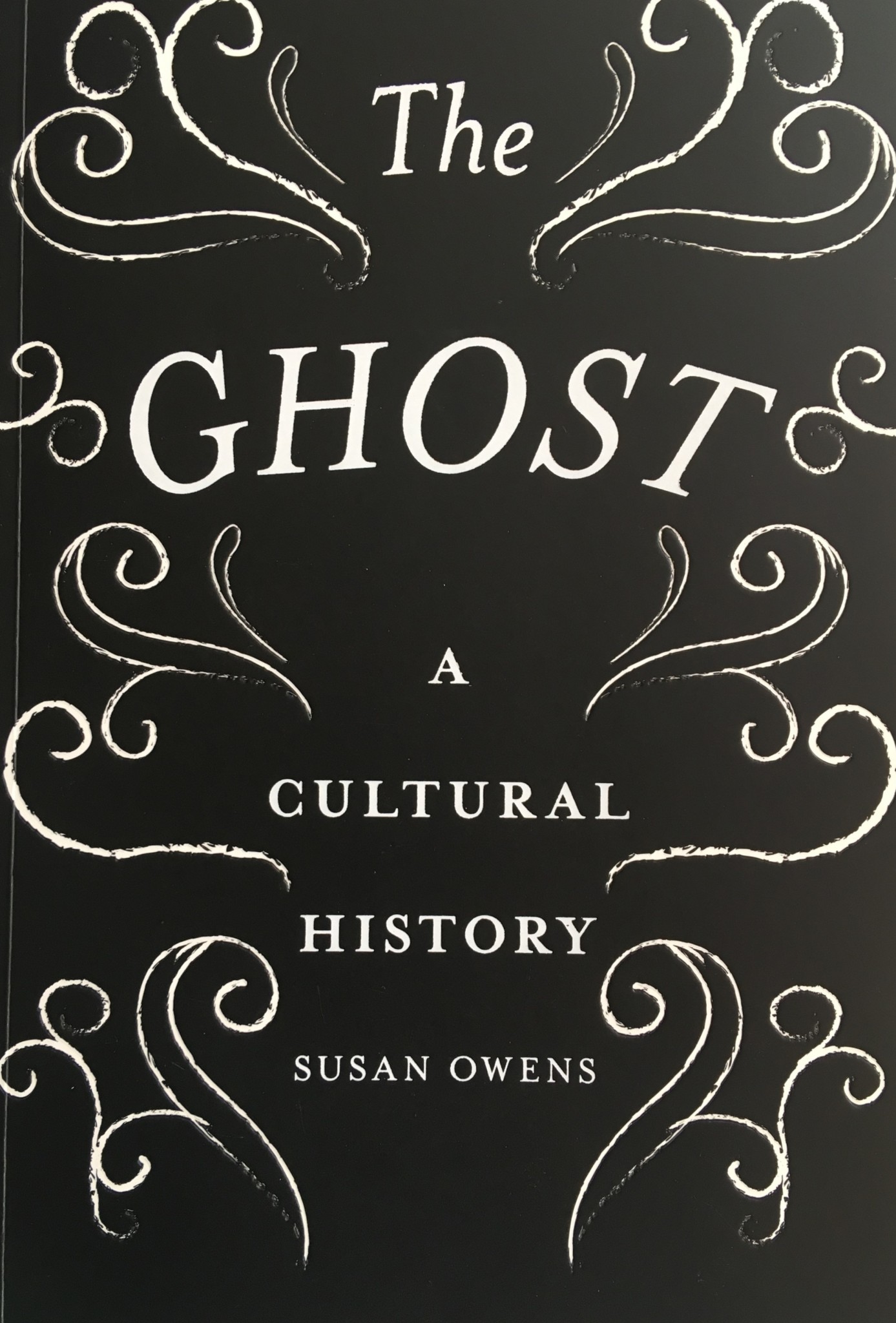 ‘Ghosts are woven into the very fabric of our lives’.

The evolution of a persistent human fear.

In the catalogue of things that might be of enough concern for magical countermeasures to be necessary, the ghost is perhaps one of the most persistent.

In this highly readable and entertaining book, art historian Susan Owens traces the history of the British ghost through folklore, religious morality tale and Gothic horror, and demonstrates the changing but persistent nature of our fascination with (and frequent fear of) the spooky.

Starting with the terrifying medieval image of the walking dead – of far more concern in their era than witches – Owens depicts a landscape of enduring human belief in the supernatural, a parallel world which influenced behaviour among the worried living but which in turn was shaped by changes in belief and fashion in society at large.

The earliest documented story comes from the Miracles of St Edmund, c 1095, one of a long line of religiously inspired morality tales, which preached that a ‘bad death’ would lead to the creation of a revenant, a living dead person, who would come back and physically abuse the living until their wrong had been righted.  Religion and a righteous life (of course) was the only permanent answer to the problem, but one immediately feels that the application of a few apotropaic signs and symbols round the appropriate parts of the house would have been a first response.

By the 16th century the ghost had evolved into a more recognisable, but less substantial figure. The solid body of the revenant gave way to the vaporous shapes of Hamlet’s father and the soulful Banquo. Occasionally the ghosts wanted absolution or the righting their own past wrongs, but increasingly the playwrights cast them as wandering spirits, usually of murder victims, unable to rest until they had been avenged. Less corporeal than the revenants, less able to cause physical damage, but increasingly a psychological torment for the guilty and the sensitive. The exponential increase in printed matter, especially cheaply produced pamphlets, disseminated the new wave of ghost stories far and wide. The rational might argue against them; the religious might dismiss them as harmless in the face of true belief: the ghosts were here to stay.

By the 17th century the old form of revenant had largely disappeared, and even some of the newer stories were beginning to be old hat. Rationalism and the reduction of the use of ghost stories for moralising purposes saw the decline of the ghost, a fact bemoaned by Aubrey, who collected some of the stories for his Miscellanies, and more extensively by Joseph Glanvill, who published a series of counter-blasts to ‘modern Sadduceeism’ and lack of belief, most notably the account of the famous (or perhaps more properly infamous) drummer of Tedworth (1667).

Not to be kept down, and with or without the support of keen believers, the ghost staged something of a comeback in the 18th century. Now seen more as a form of entertainment and a handy device for adding drama and thrills to theatrical performances, a firm belief in ghosts as a reality was ridiculed as a ‘provincial fallacy’ and humorous stories about ghosts and the credulous bumpkins began to circulate. In response the ghost story was adopted and adapted by both the established church and the non-conformists as evidence of the continuing existence of the divine and ineffable presence of God. If there was no other world than this, what was causing the ghosts? Apparently on the dubious grounds of ‘no smoke without a fire’ the ghost stories were proposed as evidence of ghosts (somewhere, somehow, sometime…) which were claimed as evidence of the supernatural, which was (of course) solid evidence of the divine. It was a tangled web, ensnaring ghosts and demons alike in the attempt to bolster wavering belief.

By the second half of the 18th century the ghosts had developed again, into more fantastic forms still. Walpole’s Castle of Otranto came out in 1765 and featured a gigantic haunted suit of armour as a central character, after which no Gothic novel was viable without some form of spook. By 1801 the reality of ghosts was reinforced again, not merely as literary devices, but as a visible performance, produced daily at the Lyceum Theatre in central London. A modified and vastly improved version of the Magic Lantern show (which had been popular since at least the mid seventeenth century) Philidor’s Phantasmagoria produced visions of ‘phantoms or apparitions of the dead or absent’ in so convincing and mysterious a fashion that no-one knew how it was done. There was a sensation and ghosts reclaimed the literary and artistic landscape in a way not seen since the medieval period. What the knock-on effect was, as the tales of what had been seen at the Lyceum filtered down through the ranks of people unable to afford the show, or to fathom the complexities of the projection, one can only guess, but the evidence of the return of multiple ghosts as moral teachers is clear enough in Dickens’ 1840 oevre A Christmas Carol.

By 1848 both the UK and US had seen the start of ‘real’ ghost investigations. In the UK Catherine Crowe began the systematic and painstaking study and cataloguing of supposedly true ghost experiences and in the US the Fox sisters set up as mediums, channelling more ‘real’ ghosts and sparking the widespread interest in spiritualism that flourished during the 1860s – 1880s. In addition the new and rapidly expanding art of photography was to put to work almost immediately on ghosts, providing good photographic evidence of whatever was required. Spirit photography was taken extremely seriously by many people, despite the fact that very early on in its development the scope for fake pictures had been noted and that a very reliable method for making a ‘ghost’ picture had been published by Scottish physicist David Brewster as early as 1856.

The accounts roll on, thick and fast by the end of the Victorian period: the founding of the Society for Spiritual Research in 1882 provided support for the scientific approach, along with the systematic studies of folklore advocated by Charlotte Sophia Burne, but the public taste for a good ghost story never faltered: there was always more in heaven and earth than could be explained by science.

The First World War changed the role of the ghost again: things were never quite the same after the horror of mechanised warfare. The ghosts became protective; guardians of the land, symbols once more of a higher power. Moving on into the 20th century they shifted and changed again, accompanying and utilising new technologies, ever moving on and evolving. The ghosts got into in the machine and we were, it seems, happy to find them there.

This is a highly readable and fascinating book, well researched and handsomely illustrated. The chronological order and the choice of well-known and much less well known examples of ghosts through history make it diverting and informative and enable the reader to place new information within a familiar framework. What becomes steadily obvious is that the ghosts are evolving alongside their human observers. They are often old fashioned, yet never out of fashion and new technologies never leave them behind – they are, in fact, quite often early adopters. Where there are living people there will be ghosts and ghost stories. I would recommend this book both as a piece of background reading, to provide a sense of what might have been on the minds of our ancestors at different points in history, if and when they resorted to apotropaic marks for protection, and as an enjoyable read in its own right.