Of Shadows: One Hundred Objects from the Museum of Witchcraft and Magic.

Of Shadows: One Hundred Objects from the Museum of Witchcraft and Magic 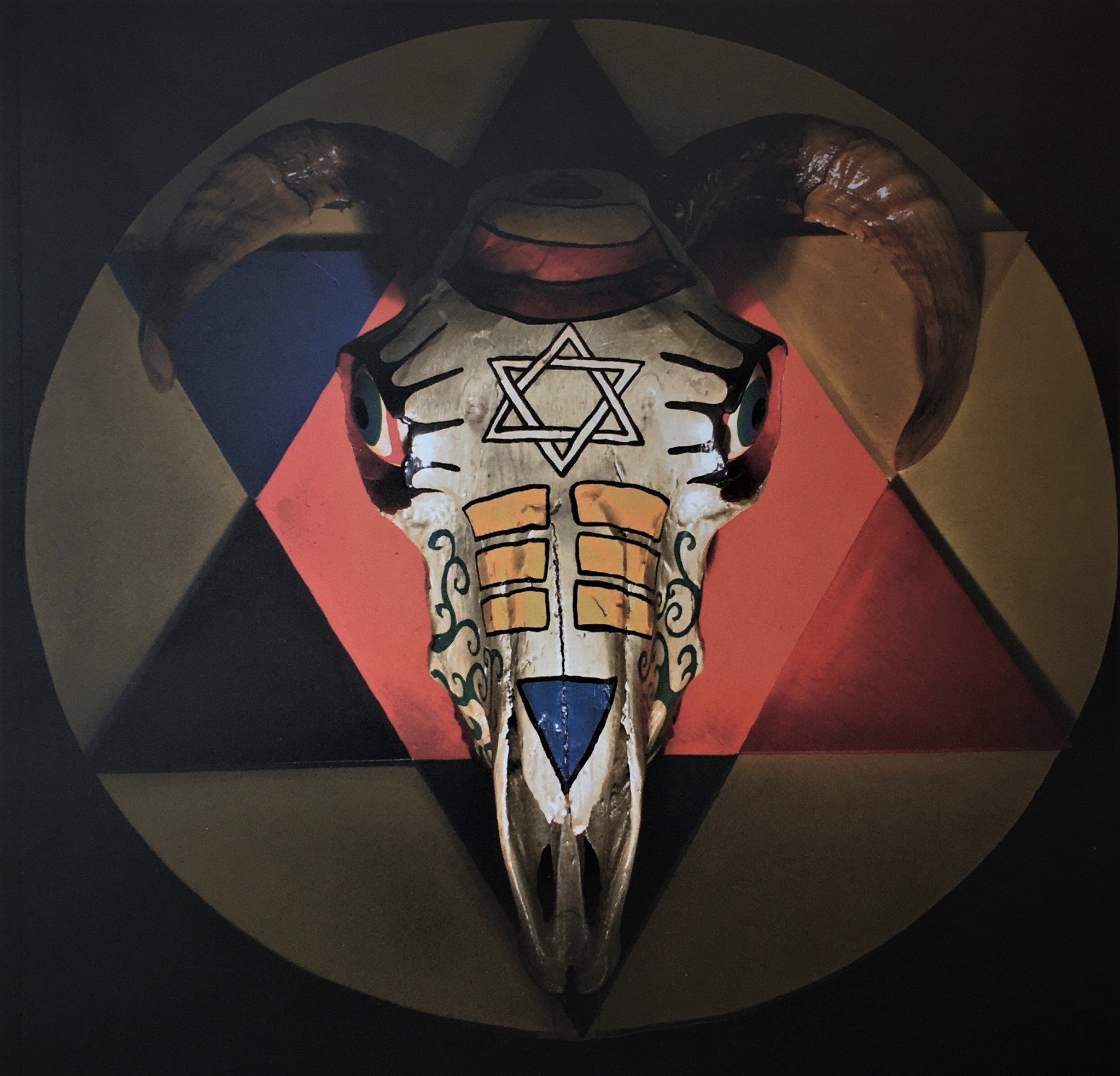 This sumptuous collection of wonderfully atmospheric photographs portraying just 100 of the many, many, curious objects housed in the Museum of Witchcraft and Magic in Boscastle, North Devon is a cornucopia of esoterica.

The museum is the current resting place of a remarkable and unbelievably extensive collection of esoterica collected initially by the late Cecil Hugh Williamson, and subsequently curated and added to by custodians Graham King and latterly Simon Costin, co-author of this volume. The collection has had a troubled past, having been hounded out of almost all its previous locations by those averse to having a large accumulation of magical objects in their neighbourhood, as if the sheer volume might amount to a critical mass of magical force and trigger an occult meltdown. Despite this there have always been supporters and donors, surfacing from odd and unexpected corners of the world to add new pieces to the collection or to restore items once thought lost.

The Preface is written by the suave and diplomatic Professor Ronald Hutton who provides a silky appreciation of the collection, its custodians, and the beautifully artistic representations provided in the book – as well as a ruthless analysis of the reasons for the recent upsurge in academic interest in a subject once considered beneath contempt: there is pressure to publish; there are fewer and fewer areas for new and original research; we are no longer afraid of the bogey, ergo: let us discuss the previously unmentionable.

Simon Costin, the current custodian at Boscastle, provides a brisk and straightforward history of the collection, along with its founder, Cecil Williamson. Williamson, whose dysfunctional childhood led to several early encounters with magical practitioners, was clearly enthralled at an early age by the wider shores of esoteric thought, and acquired sufficient knowledge and enough of a reputation as a student of the occult to be recruited first for MI6, and then during World War Two as part of the Political Warfare Executive, spreading disinformation and ‘discomfiture to the enemy’. Based near Bletchley Park, probably at Wavendon Towers (not Haddon Hall as stated in the book – though perhaps that was what Cecil told people to disinform them: who can say?) and also travelling in Nazi Germany, he was part of a unit specialising in occult and pseudo-occult activities aimed at undermining Nazism through ridicule and rumour. There is certainly the notion that the British manufactured the appearance of an organised witchcraft system working against the more superstitious party members. His collection began with the accumulation of material for this war work, much of which he was later allowed to keep.

Being allowed to keep material, however, is not at all the same thing as being allowed to display it, or even to admit to owning it. The major museums were not, at that time, allowed to display anything relating to witchcraft. This gave Cecil an indication of the earning potential for his own museum of witchcraft, but his subsequent attempts to find it a permanent home were continuously thwarted as over the course of the next few years Williamson, his wife, and the ever growing collection were forced from one location to another, generally by the Christian community. It was only in 1960 that the Williamsons and their collection, enhanced still further by material gathered along the way, came to rest in Boscastle, where the collection has remained ever since.

The introduction is a fascinating and quite personal insight into the history of the collection, its founder and its subsequent custodians – the custodian being not merely the curator but also the legal guardian of the collection – as if the things within, like children, are sentient but vulnerable and need protection from a reliable legal guardian.

The objects, which range from several ritual skulls and a thoroughly dried toad to a plastic Disney Snow White witch and a group of ‘Bratzilla’ fashion dolls, provide a series of moody and remarkably representative snapshots of the much larger collection. Each dark and lustrous picture takes up a full page, with a brief descriptive paragraph or two on the facing page. In her introduction, the photographer, Sara Hannat, gives her explanation for the eerie lighting and the frequently obscure explanatory text. The objects, contrary to normal recording practice, were put against black backgrounds, producing a richer and less stark image than the traditional white; but in addition Hannat decided that the photography should be done at night, ‘allowing the objects to emerge from the darkness where it is said magic begins’. The pictures, as a result, are beautiful artistic representations of the collection, as are the sometimes less than explanatory accompanying paragraphs. Delightfully, some of Cecil Williamson’s original typed labels are included, though the modern explanations have been updated to reflect ‘contemporary magical thinking’ sometimes diametrically opposed to the original 1950s labels, some of which do at least give details of the origins of the pieces concerned.

This is a lovely book to look through, preferably, I would say, in front of a fire, on a dark evening perhaps with a bit of an equinoctic gale kicking off outside. That was how I came to it and I recommend the approach. The pictures are a delight; Sara Hannat is a compelling artist and accomplished craftswoman. However the accompanying text is sometimes frustrating. Some items, such as Brownie Pate’s Athame (ritual knife, for those not up with witch talk) are simply and adequately documented for what they are and who owned them, some however are left with what amounts to a poetic description of what they probably once meant, or what they probably mean today, because no-one actually knows. This is not entirely the fault of the authors; the collection has suffered a good deal in its time – not least from the Boscastle flood of 2004 – and details have been lost along the way, if indeed there ever were detailed descriptions for all of the items.

For the student of the arcane this is a delicious coffee table book; for committed researchers in apotropaic graffiti, perhaps not so much – though it never hurts to try to understand what the neighbours are up to.